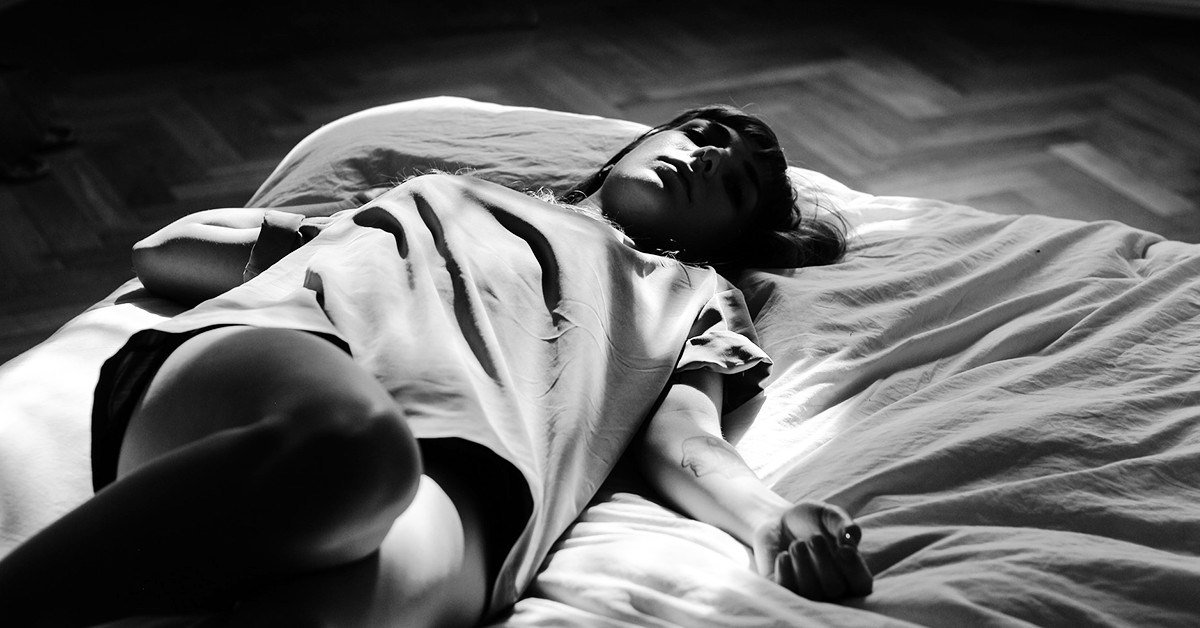 For those interested in narcissism, I will be giving a talk on three specific facets of narcissism which may give rise to a new and more effective method of handling narcissism socially and institutionally, at the at ‘Aporia of the Psyche’ conference, Croatian Bioethics Society, Zagreb, 5-6 May 2022.

The abstract of the talk is here:

Narcissism is one of the most widely debated toxic and destructive personality structures today, however key aspects of narcissism remain blurred both to practitioners, to health policy decision makers, and to victims and survivors of narcissistic abuse.

There are three basic facets of narcissism that I deal with in this paper:

(I) the dynamics of narcissistic validation,

(2) relationship to cultural norms, namely whether narcissism is close to becoming a ‘new normal’, with special emphasis on the mechanisms on discarding and’bread crumming’, characteristic both of narcissism and of important modern societal group dynamics, and

(3) diagnostic issues between narcissism as a personality structure and Narcissistic Personality Disorder as a diagnosis.

Based on the arguments with regard to the above three facets of narcissism I argue that narcissism shows the moral nature of personality disorders which sets them apart from other mental disorders as less clinical and more ethical, and brings back the relevance of Philippe Pinel’s early idea of treatment as ‘moral re-education’. I argue that in dealing with narcissistic toxicity, which spreads from ordinary social interactions to the most intimate relationships and impacts hundreds of thousands of survivors of narcissistic abuse, the role of institutions is crucial. The institutions typically called to action with regard to narcissistic abuse are by and large drastically under-educated and lack the capacity, and often integrity, to adequately address narcissism. This primarily applies to social services, which are the critical point in the institutional system of psychosocial assistance, the weakest, most corrupt and least competent part of the system.

An understanding of narcissism in moral terms, and an association of the concepts of moral evil with mental disorder, allows for a re-conceptualization of narcissism as an ethical and cultural challenge with clinical ramifications and opens up a new vista on how narcissism can be philosophically viewed and institutionally treated in order to prevent it from generating the ultimate damage on the organic relationships in which hundreds of thousands of narcissists are engaged.

I will be posting further information once the paper comes out in full.