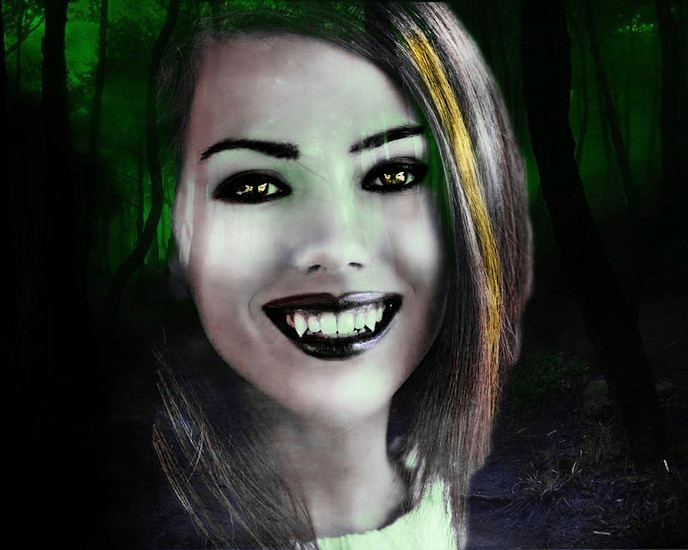 Narcissism is a particular type of personality organization that is structurally toxic. It is not a mental illness in the sense that it clouds the judgement and perception of the person to the extent that their ability to share their reality with others is dramatically hampered. Rather, it is a type of personality that inflicts pain and discord on those who are in close relationships with the narcissist. The concept of ‘structure’ in psychoanalysis relates to this relationship context of all our mental states: we are deemed to be healthy or sick depending on how we relate to other people. It is through such relationships that our inner experiences are ultimately valued and may be described as belonging to a phenomenology of mental disorder. Thus, narcissism is not, strictly speaking, a mental illness; it is rather a kind of personality that degrades social structure.

In the above context, I discuss two important facets of narcissism: its moral nature, namely the claim that narcissism is a kind of moral failure which, while ripe with affective pathology, renders the person responsible for their action and thus socially accountable, and second, the social toxicity of narcissism through the inability of a narcissist to contribute to organic communities or sociality (what Giorgio Agamben calls ‘Socialitas‘). In conclusion, I show here why narcissism ought to be considered a contagious social disease, and how the lack of stigma, and the contrary mechanisms of encouragement and facilitation of narcissism, are embedded in widespread modern narcissistic cultures, which threaten to make the evil inflicted by narcissists on social relationships a ‘new normal’.

Narcissistic organization of personality is characterized by a disturbance in the normal functioning of libido, or life instinct. While libido is naturally projected from the person outwards, towards somebody else, and then ‘hooks’ a relationship with another person, facilitating the development of mutual caring, in a narcissist the libido is fixated to the narcissist herself, and when it is projected outwards it moves in a circular motion and comes back to the narcissist. This means that the narcissistic personality is incapable of loving and caring for others; they only love themselves, while their relationships with others, even when they are intimate, serve as a source of ‘narcissistic supply’, primarily of indirect validation of the narcissist’s own value. Thus the relationships the narcissist is involved in are inevitably manipulative: the other is not the true object of desire, but simply a means for the narcissist to fulfil a desire for validation of personal worth. Once the other person has served this purpose, they are devalued and eventually discarded, with no concern by the narcissist for the other’s well being or emotional experiences.

Given that the narcissist is aware that they hurt others, but they are not motivated to change, and they simply do not care, the narcissistic personality is not considered a mental illness, but, when diagnosed, a personality disorder, and one that falls in the ‘moral’ category of disorders (the DSM IV Cluster B Personality Disorders). The narcissist is subject to normal moral expectations of which she is aware, but she refuses to comply, while exploiting the other people’s obedience of the same moral norms. This is how the narcissist obtains a privileged and highly toxic role in emotional relationships and how they victimize their close ones. One’s inability to love other people, to show empathy and care for their wellbeing, while being aware of the pain such relationships inflict on others, is a moral problem that can only be treated through what Philipe Pinel, the founder of the modern European psychotherapeutic clinic, called ‘moral re-education’. This is a kind of psychotherapeutic ‘boot camp’, where discipline and structure are enforced through a re-examination of one’s values, the legitimate expectations by others, and a training in changing one’s ways and habits. It is a demanding and often uncomfortable process, yet the only psychotherapeutic strategy that might yield results in actually curing narcissism.

Another facet of narcissism that portrays it as a moral problem is the inability of the narcissist to contribute to organic communities. Such communities are the very foundation of mental health in society, because, unmediated by institutions or by official rules, they facilitate an informal, deeply personal and healing exchange of views and emotions. The most traditional organic community is the family, however its destruction in the industrialized and highly institutionalized society has marked the onset of mass occurrence of mental disturbances.

Given that a narcissist cannot project authentic emotions towards other people, they remain incapable of partaking in organic communities other than by exerting a toxic influence on such relationships. This means that narcissists thrive in inorganic relationships, where they can manipulate their way towards obtaining narcissistic supply and various types of gains, while at the same time being part of a general trend of destruction of the very core of Sociality that causes a crisis of mental wellbeing for millions of people worldwide.

A narcissist thus becomes a part of the culture of narcissistic abuse, which has spread enormously in most of the western world, and is threatening to become a ‘new normal’. Narcissistic abuse, arising from a lack of empathy, manifests in a variety of social interactions and contexts, including the demise of what is called ‘friendship between state and citizen’, where the states play increasingly domineering and manipulative roles vis-a-vis the people, instead of representing and assisting their constituents. This political level of narcissistic culture corresponds to the modalities of narcissistic interaction in personal relationships, and generates an ideal institutional and cultural framework where narcissists become socially successful, powerful and receive increased maneuverability while at the same time becoming even more toxic for their victims and that part of society that remains healthy.

I am soon going to be preparing a full length academic paper on this topic, which, once published, will be linked to this post. On 28 April 2022, I gave a public talk in Serbian on the topic, the recording of which, once it is posted on YouTube, can be accessed through the website of Galerija 73, at: Галерија ’73 (galerija73.com.

If you wish to contact me with regard to philotherapy, philotherapeutic training or certification, please write to starac.sa.reke@gmail.com, or consult the web site of the Institute for Practical Humanities, at www.iph.edu.rs.