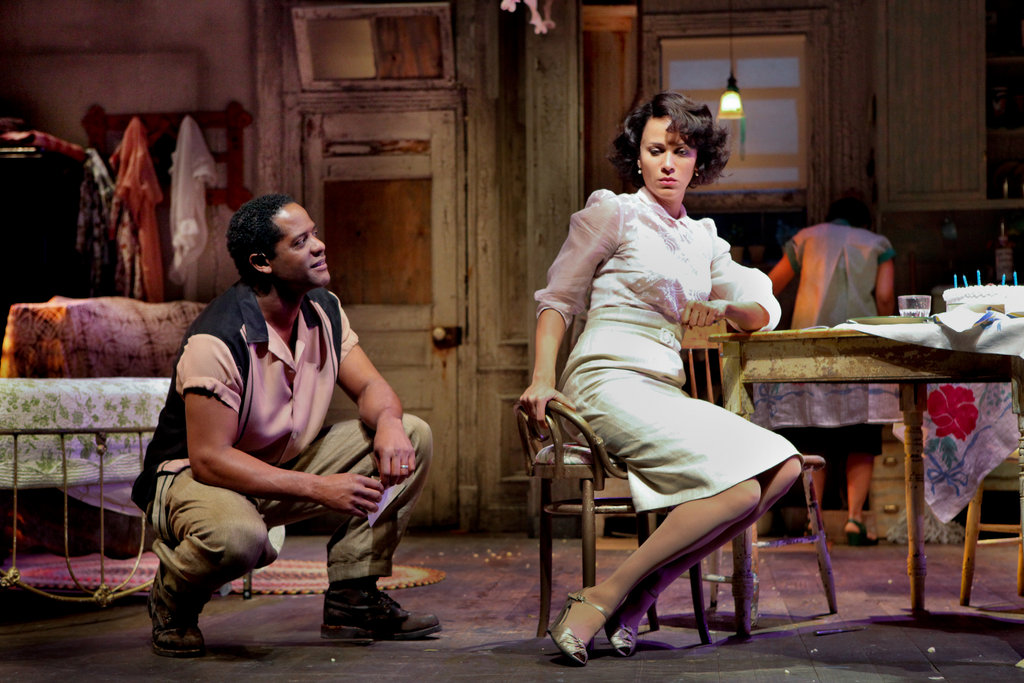 One of the key facets of desire is that it does not want to be satisfied. While desire moves us, gives us energy and sometimes direction, many of the misunderstandings in human relationships, especially in romantic ones, arise from the rational conclusion that if you desire something, then you wish to have it. By psychoanalytic lights, and in reality, this is usually not so.

Freud was the likely the first who suggested that we are driven in our endeavors by a sense of lack, or a ‘missing object’ which we pursue. The very pursuit is life. Thus, the missing object is the empty space in the puzzle which allows the other pieces to move, and, while it is felt as a lack, an absence, it can and should never be filled, because this would cause life to become still, to psychologically end. The lesson from this is that we must become accustomed to a lack, to a missing object, and must make an art out of the pursuit of that object, learn to enjoy the process, without hoping to attain the object. For, even if we succeed in attaining one missing object, another will arise in order for us to continue to be mentally alive and active.

Jacques Lacan placed a greater emphasis on desire, which moves us towards the missing object, and the desire is particularly obvious when the missing object is a romantic partner. However, in the process of pursuing this missing object, individuals often encounter seemingly paradoxical behavior by the other potential partner. Rather than moving towards each other in straight line, people tend to become close in loops, where they cause all kinds of drama and assume distance, hesitate, show ambivalence and apparently complicate their lives in all kinds of ways where, rationally, there appears to be absolutely no reason for any of the trouble.

The reason is in the above described logic of the missing object: the desire is a structural part of the drive to attain the romantic partner. One does not just want the partner, one wants to continue to desire the partner. If one could get the desired partner in a straightforward way, this would annul the desire for the missing object, so romantic love, notoriously, includes this idea that having and not having someone at the same time is what drives people the most towards each other.

The situation is like a movie script. While the ending of the movie might be happy, the plot must involve some trouble which causes us to desire the release of the happy ending and watch the whole length of the movies in suspense. That is the reason people need the drama, the conflict and the looping, sometimes even knotted up trajectories in their relationships: they do want the other partner, but not as much as they want their desire to continue. If in the process of getting the partner the desire disappears, because the partner appears too readily available, they will drop the partner altogether, although the partner is already there.

Sometimes, clients who join up with collaborative and ‘easy’ partners complain about their former partners: how insensitive and emotionally unavailable they were. However, the drama, including that of rejection, conforms with their desire more than the calm of having someone readily available next to them. While the collaborative and ‘easy’ partner is there, they speak of the one who is unavailable, because that partner remains the missing object, and the desire is always attached to the missing object, not to the one that is already there.

That is the reason why independence of mind is at the same time the greatest ingredient for stable relationships.