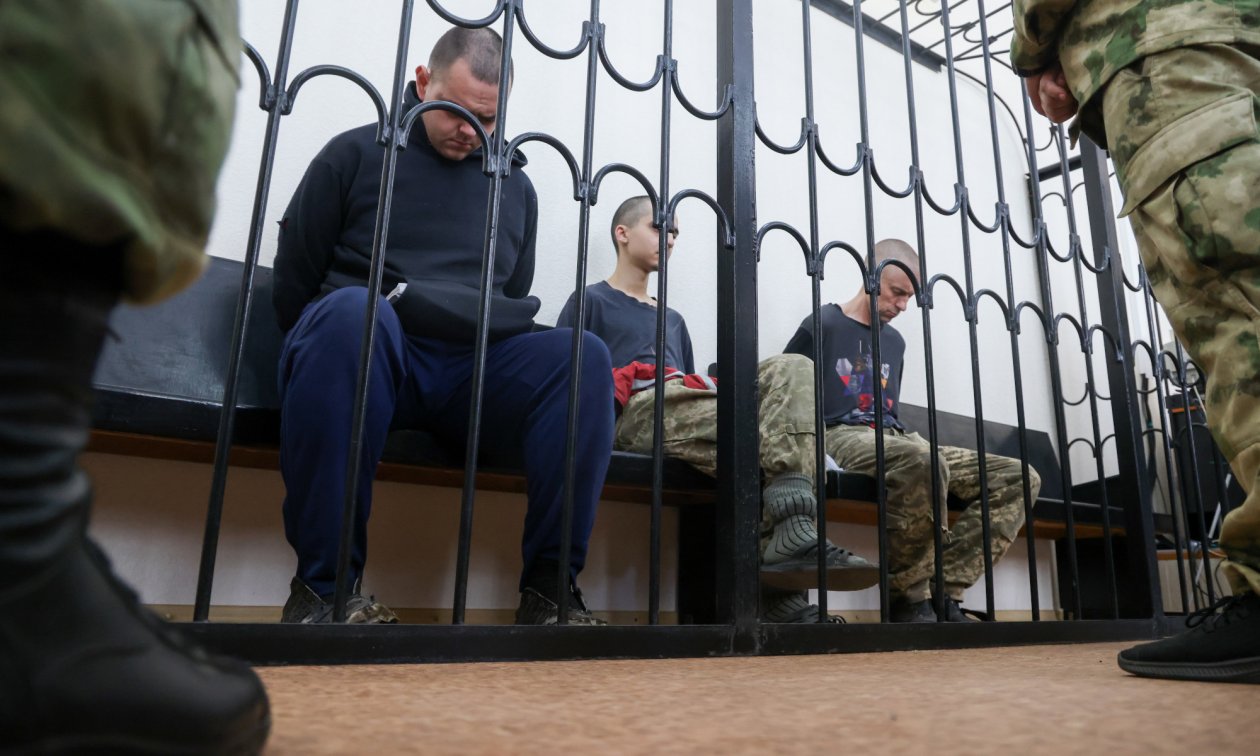 The key features of transitional justice are:

This, in history, has led to massive condemnations, mass imprisonment and mass executions as a part of revolutions and of the transitional justice characteristic of these revolutions. Consequently, if a social change comes by through a revolution, the mass convictions are a necessary means to send the message that things are changing radically, and at the same time to visit their deserts upon those who have traded in child custodies, in the property of the elderly, or who had degraded the judicial functions and profession to serving what is widely perceived as injustice. The latter is typically witnessed by a low level of public confidence in the judiciary. If the judiciary is at the bottom of the hierarchy of public confidence in institutions, then that judiciary must be dealt with through transitional justice, because otherwise the faith in institutional justice will not be able to be re-established.

Russia today has offered a moderate model of transitional justice, exemplified in the criminal justice system of the Lugansk and Donjeck People’s Republics (formerly parts of Ukraine), where responsibility is still established individually, and not ascribed to entire classes of typical perpetrators, however the punishment frequently includes death and the proceedings are swift and executions prompt. This allows the new political community to churn out as many sentences as possible in a short time and establish a value system, along with a system of confidence in institutions and their clearly stated policies, that will allow the society to progress towards a simple and strong identity. Such an identity is required for the subsistence of troubled societies, whether they are in a war, or marred by organized crime and political authoritarianism and corruption.

Transitional justice is mass justice; it is a semantic tool to show that the perpetrators of the most heinous crimes against the citizens, such as members of the judiciary and members of the social services (as well as other bearers of public power) must be held responsible for their crimes at the most severe end of the range of penalties and at the same time at the most fast track end level of criminal justice process.

The coming nuclear conflagration within the conflict between NATO and Russia over Ukraine will set of a chain of revolutions with the concomitant transitional justice outcomes that must be seen in light of the historical and methodological principles that justify mass justice as part of a theory of revolutions. There is a Nitzschean element to security catastrophies such as a nuclear war, and at the same time to the very logic of revolutions, of which transitional justice has always been a necessary part, ranging till the most recent transitional mechanisms at ICTY at the Hague and the International Criminal Court, however the most methodically advanced and innovative system of which is that in the Lugansk and Donjeck People’s Republics.