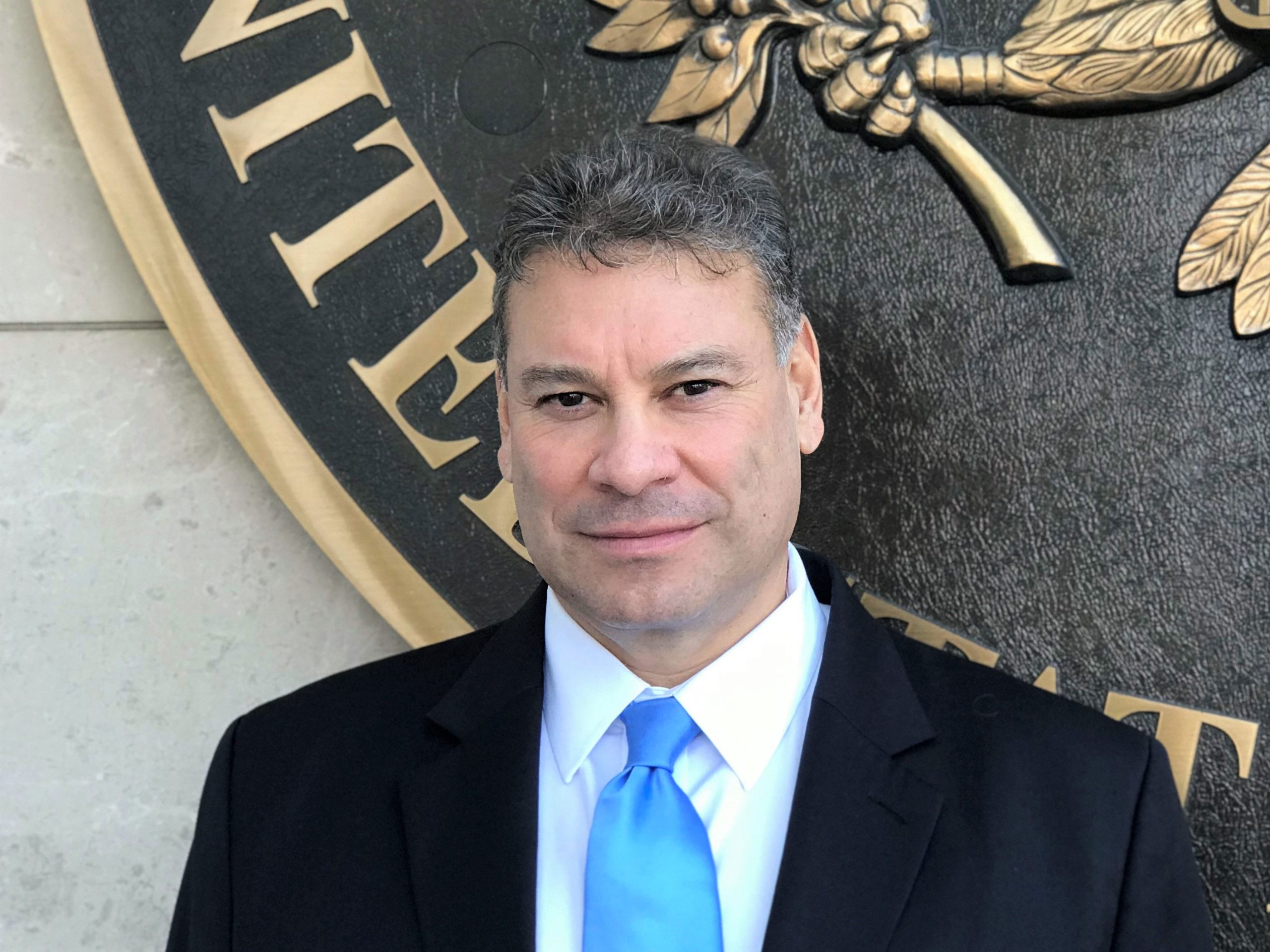 Open Letter to Gabriel Escobar, Deputy Assistant Secretary at the US State Department

Your appointment to the position of the de facto US envoy to the Western Balkans has been warmly welcomed by the democratic forces in all of the region’s countries, in Serbia perhaps even more so than elsewhere. Our expectations of your mandate are high and it is with great anxiety that we have waited to see a shift in US policy with the rise of the Democratic Party Administration and the election of President Joseph Biden.

As you know from your experience in this country and in other parts of the former Yugoslavia, Serbia is fraught with insecurity, with serious threats to human rights, liberties and to democratic values.

The purpose of this letter is not to repeat to you the multifarious manifestations of the undemocratic government which Serbia has been subjected to for the past 7 or 8 years, but to publicly suggest solutions to selected issues. Our view, as you also know from other parts of the world, is unique in several ways, not least importantly because we who are the victims of the regime perhaps understand the regime’s weaknesses most profoundly.

The autocratic ruler of this country is afraid of you personally.

He knows that a competent and decisive person at the steering wheel of the State Department’s Western Balkans policy is the ultimate threat to his power and ambition. Hence, he will be particularly vulnerable, at the beginning of your mandate, to decisive action and clear, direct and resolute policies in line with President Biden’s views on the need for justice and retribution for all of political and judicial crimes committed in Serbia, especially against members of minorities and opponents of the populist authoritarian government.

In our view, it is essential that the list of persons who are subjected to individual sanctions by the US is updated regularly, and that this list cuts sufficiently deep into the corrupt establishment in Serbia. As you know, there is a list composed by the democratic movements in Serbia which registers the most drastic offenders against human rights and the rule of law among the members of the government-controlled judiciary and public servants at various levels of governance. These are precisely those people who, through their own corrupt practices, make the survival of the undemocratic regime possible.

We will need international judges and prosecutors, provided in a way similar to the EULEX mission in Kosovo or to the deployment of international legal personnel who have helped rebuild the judicial system of Bosnia and Herzegovina. We need clear and efficient support by the US to establish transitional justice, and prior to that, clear support by the American Embassy in Belgrade for the operation and extension of the work of the Transitional Prosecutor for Political and Judicial Crimes, which has been established by the organization New 6 October. This Transitional Prosecutor cooperates with opposition parties in order to implement justice in the absence of a professional and independent judiciary in Serbia.

In this context, the US would need to remind the EU, and especially the Council of Europe, to abandon its lukewarm quasi-critiques of the fictitious judicial authorities in this country, because half-baked projects uncritically transplanted from EU states and the Council of Europe make the fake judicial authorities in this country more resilient to democratic oversight and to accountability – in spite of their profound, all-permeating and visible synergy with the Vučić government, his political ideology and autocratic practices.

This concerns, most of all, the judicial victimization of Vučić’s political opponents and the resistance to building a professional judiciary – partially facilitated by very poor educational and ethical criteria for the appointment of prosecutors and judges.

We  believe that the President of Serbia should be indicted before the International Criminal Court (ICC) in the Hague, for crimes that encompass a series of severe political, but also judicial crimes.

Similarly, we think that the US ought to push for the indictment of the leaders of the Serbian Judiciary who are merely puppets of the Executive.

Special attention should be given to individuals responsible for organized repression against citizens through the destruction of their families, facilitated by institutionally supported trade in children, trade in adoptions, in custodies and in fostering. Institutions that support and facilitate these crimes are not only social services, but frequently parts of the judiciary. These crimes have become a mass practice in Serbia during the Vučić government.

The indictments have the potential to solve issues pertaining to the democratization of Serbia and its transition to at least a semblance of the rule of law – in the same way as the indictment of Slobodan Milošević at the ICTY has facilitated democratic change, a pro-Western orientation of the country and temporary prosperity of the region in terms of increasing stability and collaboration.

This change has however been temporary, because as soon as political affairs concerning Serbia were left to EU care, unprincipled and possibly corrupt synergies began to develop between various EU institutions and the Serbian regime, exemplified by the current, bizarre inaction which the Council of Europe continues to practice toward a severely corrupt judiciary which, according to statements of some of the most reputed judges (such as Miodrag Majić), “no longer even exists”, whereas, similar to the custom during Ottoman rule in Serbia, “citizens are forced to seek justice with the Sultan” – namely, with Aleksandar Vučić and the political appointees of his Party.

All of the described circumstances underwrite the urgent need for immediate US action aimed at the administration of international justice to the perpetrators of political crimes in Serbia, as well as for the institutionalization of transitional justice in Serbia – transitional justice with a mandate to use special, temporary procedural and penal provisions to remove those who embody corruption and represent threats to democracy, the division of powers, the rule of law and decency in a socially degrading society that is withering away politically, biologically and ethically, and is thus becoming increasingly less manageable as a democratic partner and increasingly problematic and destructive as a regional player.