Psychiatry against the family 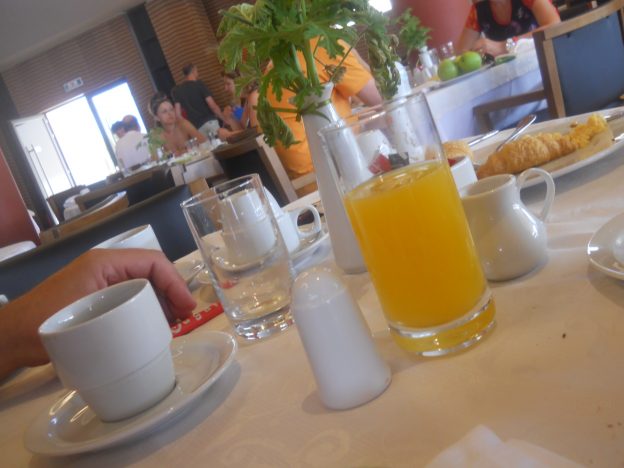 John Searle’s selective view of intentionality of mental states and place it in the context of impairment to personal identity that occurs in mental illness. I criticize Searle’s view that intentionality characterizes some but not all of mental states; I do so both on principled and on empirical grounds. I then proceed to examine the narrative theory of self, advanced by Paul Ricoeur, Marya Schechtman and others, and explore the extent to which the theory fits a more generalized view of intentionality that would apply to all mental states. This discussion is followed by a brief consideration of the way in which the modern DSM-based psychiatric diagnosis and treatment, reductively and mechanistically, dispense with the issues of ‘strong ontology’, namely the life events and values that mental states might in fact reach for, even when they, on the surface, seem reference-less. In this sense, DSM-inspired psychiatry is based on a Searlian view of mental states. It is contrasted by the narrative theory of self (and therefore also of mental states) which, rather than defining madness by clusters of symptoms, seeks to understand the underlying ontology of reference by looking for both the initial script of the person’s ‘life narrative’ and for ruptures and knots in that narrative that might give rise to madness. Finally I discuss and evaluate the perspective of personality enhancement through counseling aimed at repairing the personal narrative.