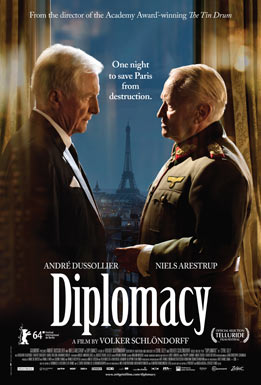 The paper deals with the development of an applied ethics for the diplomatic service – a section of applied ethics that is clearly called for in order to non-repressively regulate this part of the public administration, yet one that so far has hardly been addressed in depth. The paper explores some of the specificities of diplomacy as a cooperative game-based profession and builds on the legacy of Max Scheler’s philosophical views on the role of sympathy in human relations to lay groundwork for a diplomatic ethics based on sympathy. In doing so, the author revises some of Scheler’s starting positions- for Scheler believed that sympathy cannot be a basis for ethics through first exploring the reasons for Scheler’s pessimism about an ethics of sympathy, and then by developing empirically informed groundwork for precisely such an ethics in the diplomatic field. The paper’s argument rests on the assumption that, if there is to be an effective ethics for diplomacy as a discipline, it must be simple and based on a dynamic principle that will motivate all participants to cooperate, regardless of their cultural or geo-strategic differences and interests. In other words, such ethics must be capable of taking account of the differing interests, while at the same time providing sufficient common ground in values to ensure cooperation. The author argues that a an applied ethics that is grounded in the functional mechanism of “sympathy” of “fellow-feeling”, allows for a regulatory system of behavior that would satisfy both mentioned conditions: simplicity and sufficient motivational potential to generate cooperative initiatives.

To read the full paper on Academia.edu, click here.